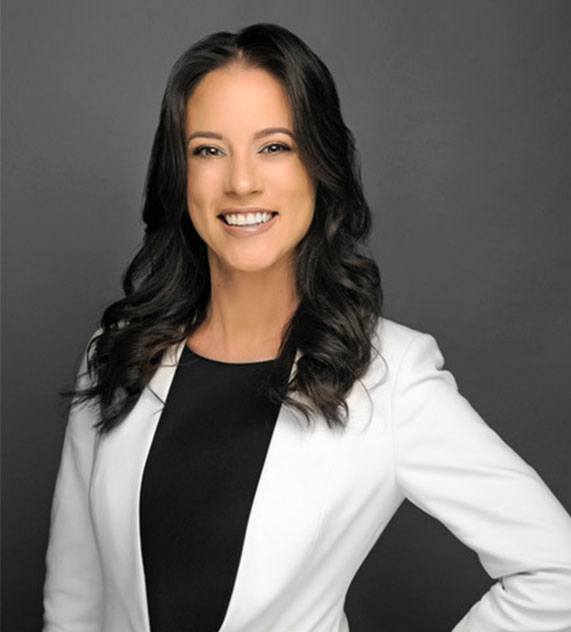 Tara Kawass is a skilled trial attorney with over 10 years of litigation experience in the field of criminal defense.

After graduating, Tara served as an Assistant Public Defender for eight years, where she handled hundreds of cases and tried over 50 cases to verdict. Tara also specialized for two years in the representation of juvenile clients who were charged in adult court, and participated in several social outreach programs designed to educate children about the law.

In 2014, Tara joined the Law Offices of Kawass, P.A., alongside her sister, Kristen Kawass, who specializes in appellate and post-conviction law.

Throughout her career, Tara has honed her trial skills and has a reputation for being a compassionate, yet fierce trial attorney. She has handled a wide-range of criminal matters including, but not limited to, DUI, property crimes, sex crimes, drug related offenses, robbery and homicides.

Tara received her law degree from Florida International University College of Law in 2007 and has been practicing criminal defense ever since. During law school, Tara was a certified legal intern at the Miami-Dade Public Defenders Office in the juvenile division.

Tara is admitted to practice in the State of Florida, as well as the United States District Courts for the Southern District of Florida. She is a current Board Member of the Florida Association of Criminal Defense Attorneys and was recently nominated by her peers to receive the Cystic Fibrosis Foundation’s “40 Under 40 Outstanding Lawyers of South Florida” award.